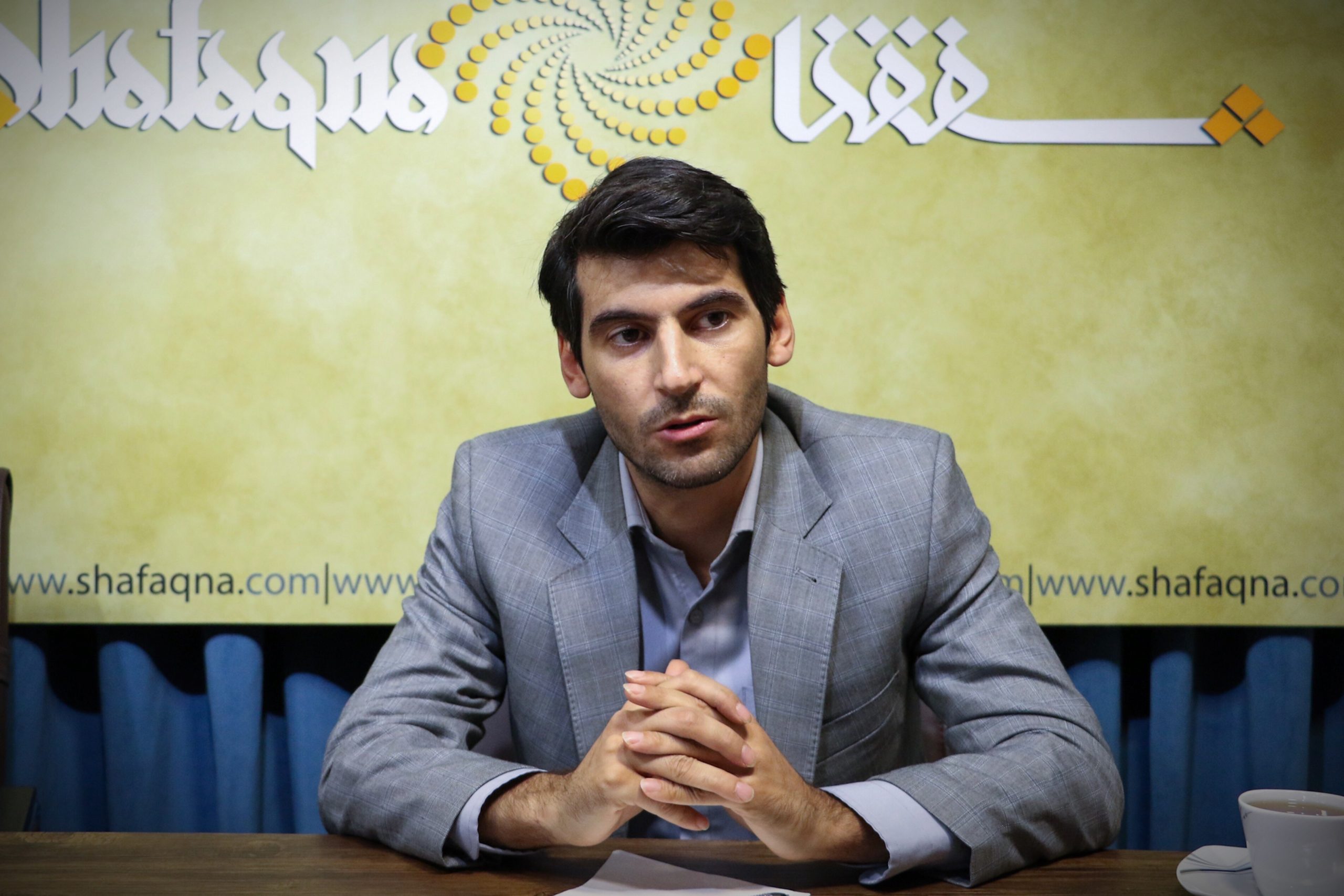 Strategic Council Online: The most sensible scenario is for the Russians not to enter the field of heavy arms competition with Washington, on the one hand because of their historical experience and on the other because of the large gap between the US military budget and the Russian military budget.
Shuaib Bahman – Expert on Russian affairs

The arms race between Russia and the US has always been in place since the Cold War, and even the collapse of the Soviet Union as one of the two poles in the international system has not eliminated the arms race. Although Russia’s military power was greatly diminished in the 1980s, and due to economic problems and domestic turmoil, the country remained out of the arms race on the world stage, but virtually from the first decade of 2000s onward, with the coming to power of Vladimir Putin and his ambitious plans in the military field, he has been pursuing the idea of ​​Russian military modernization and increasing Russian arms exports to various countries around the world so that the country has returned to the arena of arms competition with the United States.

What has now and in recent months increased signs of an arms competition between Russia and the United States is the US withdrawal from the Intermediate Range Nuclear Force Treaty. In fact, the American pullout from the treaty prepared the ground where, first, the Americans themselves could test all types of missiles and, secondly, the opportunity for Russians to enter the field and try to conduct such tests was provided.

The removal of legal barriers or international treaties on arms control between Russia and the United States is one of the major reasons for the increased arms competition between the two countries. Alongside this, the geopolitical and strategic rivalries and have always existed between Moscow and Washington, which have intensified in recent years, are another reason that has now led to increased arms competition between the parties.

But the question of whether testing the new missiles could lead to a new round of Russian-US arms race similar to what happened late in the Soviet Union or the Star Wars should be considered. For Russia seems to have learned a good lesson from the trap the US had set for the Soviet Union in recent years and would be very cautious in its arms race. That is to say, the Russians are trying to limit the scope of the arms race to only weapons and weaponry that can increase their military and defense capability and to avoid extending the scope as much as possible. But there is a desire among Americans to once again bring about what happened in the form of Star Wars over the Soviet Union and to repeat those events in the hope that it will eventually lead to Russia’s collapse or disintegration.

Russia, on the other hand, seems to be more aware of the American plan and is less likely to fully enter the competition and playground in Washington. But anyway, in the face of the various experiments that the Americans will carry out, Moscow will certainly react.

In fact, the most sensible scenario is for Russia will not enter the arena of heavy arms race with Washington, on the one hand because of their historical experience and on the other because of the huge gap between the US military budget and the Russian military budget. Because the US military budget is more than 10 times that of the Russian military, and if the two countries want to go into an arms race, it would be an unequal competition. So the Russians understand very well that they are virtually incapable of facing the United States in this arms race and are trying as far as possible to extend the scope of the competition only to areas where they have the upper hand.

That is, Moscow will only invest in missile and weapons areas that are superior to those of Washington.

Another scenario is that Russia enters the US game and behaves according to its wishes, but the outcome is already clear, since Russia has a weaker economy than the United States and has less military budget the winner in the war whether in the military or in the economic spheres, will be the Americans. As a result, there is little chance that the Russians would enter the arena and seek to foster competition.
Strategic Council for Foreign Relations