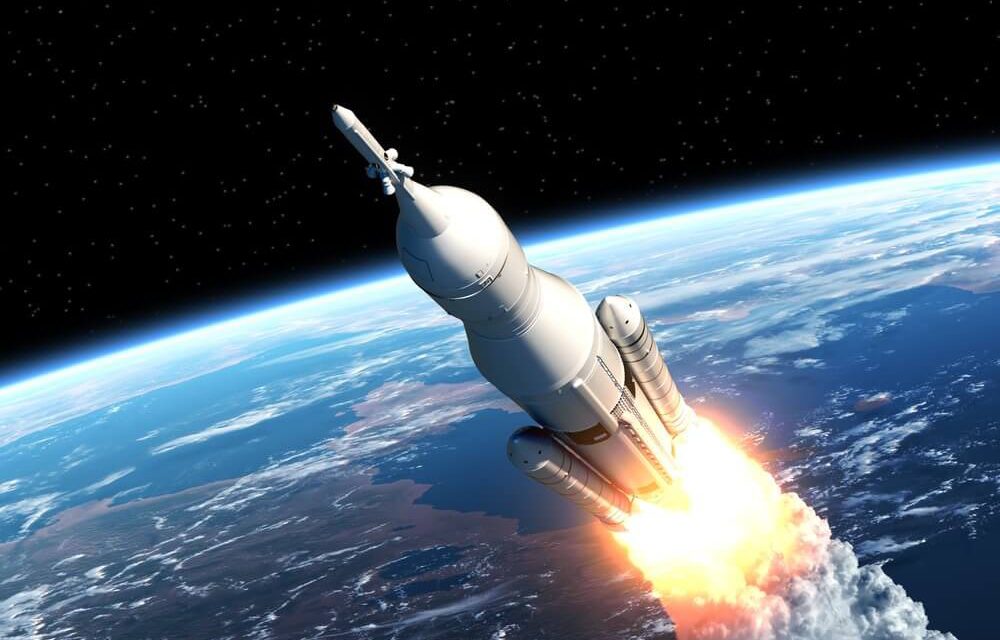 Strategic Council Online: The Trump administration is trying to resurrect the US Space Command and keep up in space the competition it has with Russia and China on the ground.
Shuaib Bahman – Expert on International Affairs
The approach of President Donald Trump administration to space policy and the placement of military technology in space has stemmed from rivalry with countries and powers such as Russia and China rather than from legal issues.
That is to say, Americans believe that the Russians are working on a generation of weapons that they refer to as laser weaponry, claiming that Russia’s access to these weapons could increase their power and potentials in outer space.
Americans also believe that the Chinese have developed technologies that can target satellites in space or disrupt their efficiency or effectiveness.
Under these pretexts, the Trump administration is trying to resurrect US Space Command and pursue in the space the race it has had with Russia and China on the ground.
Given that existing legal norms have failed to prevent the placement and use of non-conventional spacecraft weapons, the issue is more likely to be a matter of competition between powers. In fact, the existing legal norms at the international level cannot prevent this kind of competition or US actions, and basically these norms are not capable of formulating a specific order at the space level for different countries.
Therefore, this issue, rather than having a legal weight or legal aspects dominating it, matters in US arms race with Russia and China and to acquire advanced weapons in the strategic arena between these countries and now tit can continue in space.
Certainly, other powers such as Russia and China will respond appropriately to this issue when the time is ripe. Of course, the Americans have already used Russian and Chinese actions as a pretext to expand their military space operations. Yet, the Russians and Chinese will react to this US action and that response may be of great help in understanding what the major military powers are doing at least in space.
As for the Russian reaction, it should be noted that Russia is one of the leading countries in the space industry, being one of the first countries to achieve this technology and still having space workshops. Russia has always been focused on space research and seems to have long-term plans to expand its operations in space in the future. Therefore, the US president’s move to deploy military technologies in space will undoubtedly have a backlash from Moscow, which could be retaliatory, as Vladimir Putin has said.
It should be borne in mind that international military race has taken on new dimensions, and apparently the United States wants to achieve an ambition on military industry development by withdrawing from some international military treaties, such as the Intermediate-Range Nuclear Forces Treaty (INF Treaty, formally Treaty Between the United States of America and the Union of Soviet Socialist Republics on the Elimination of Their Intermediate-Range and Shorter-Range Missiles). The Russians have also shown that they have made significant advances in the military industry. Therefore, under the current situation, Russia’s reaction to US action is likely to be a reciprocal one.
The arms race between the big powers, however, can make the world more unsafe. In the past, the international system had witnessed such competition between the two superpowers of the time, the Soviet Union and the United States, so that at any moment there was a possibility of skirmish between the two superpowers, and if such a conflict took place, given that both sides possessed nuclear power, this conflict could lead to the elimination of many countries or even the destruction of the earth.
Now, if the big powers want to extend these military races to the space, it will take new dimensions. For one thing, it should be noted that limited countries have access to space and are active in this field, and that much more limited countries have the capability to build and deploy military technologies in space.
As a result, it could also involve the world in an arms race that will undoubtedly have long-term consequences for international peace and security. So that any conflict between countries on earth can lead to space conflicts and their consequences can disrupt many satellite networks. It may also bring about unidentified impacts for some countries, thus disrupting the overall process of stability and security in the world.
Strategic Council Online